Luxurious villas in Prague 6 – Nebušice, which are part of the villa complex “Villas Šárka“ in close proximity to The International School of Prague www.isp.cz, in the neighbourhood there is also a kindergarten and primary school, health centre, shops, tennis courts, golf club, and Divoká Šárka nature reserve. All other infrastructure is based in nearby Dejvice centre.

In luxurious closed Villas Šárka complex spanning 5500 m² there are seven family villas with 243 m² of living area, a double-garage and a terrace. Each has its own private garden with heated pool.

The luxury is highlighted by three bathrooms and three toilets, from which two are separate.

Ground plan of the 1st floor Ground plan of the 2nd floor First written mention of Nebušice is from 1273; in the medieval age the area was a homestead of winemakers, just like Dejvice. The independent municipality Nebušice was connected to Prague in 1968 as a part of city district Prague 6, while a local committee continued to exist. In 1990 a modern municipal city district Prague-Nebušice was established and the local committee transformed into an office of the district.

In early 21st century Nebušice are growing quickly, especially in eastern part (new residences are emerging on the west as well). The City district is experiencing similar growth to other municipalities around the town (for example Jesenice, Hostivice or Zeleneč), so called building of satellite towns, where Prague residents from higher social levels live. During this period, international school was establishedin Nebušice as well. 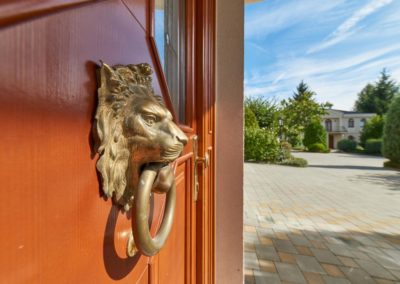 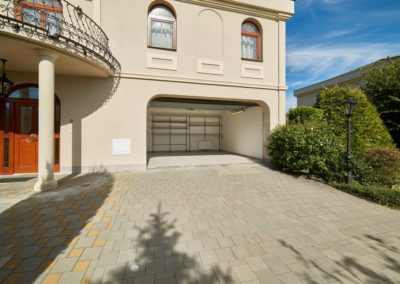 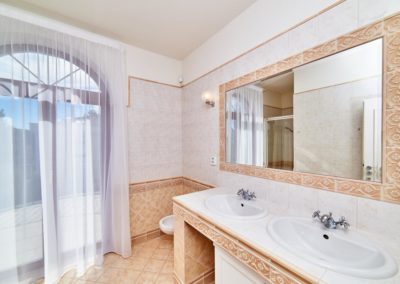 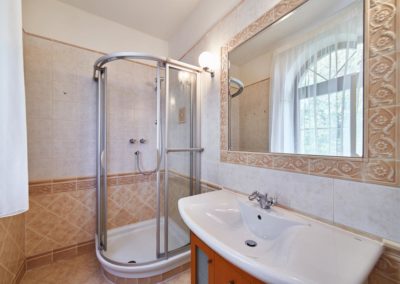 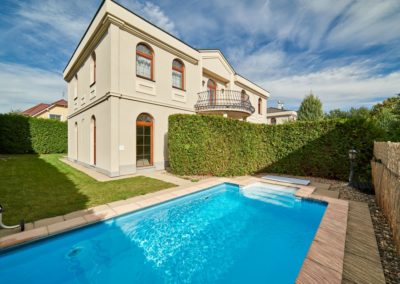 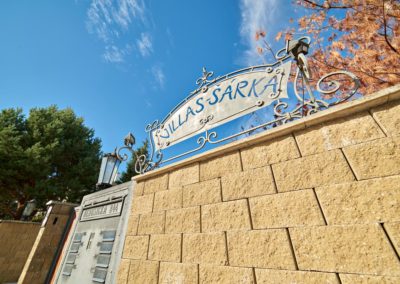